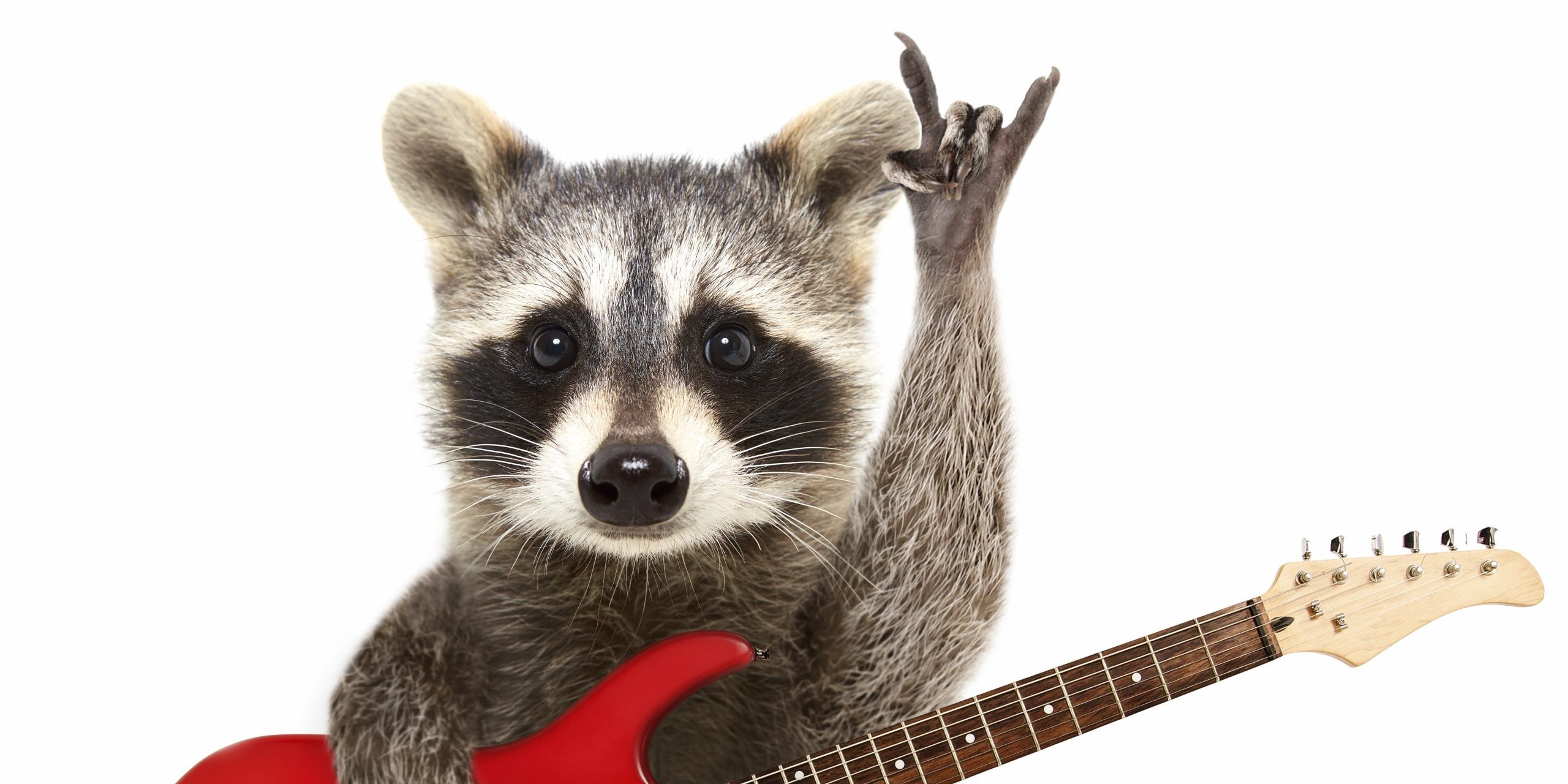 The sad passing of yet another rock icon, Eddie Van Halen reminded me of this story. If you ever feel that you or your business aren’t where you want to be then this story might be of interest to you.

I heard it told by Perry Marshall. (If you don’t know who Perry is – he’s one of the world’s leading authorities on Google Ads).

There’s quite a few cheesy Americanisms in it , sorry , but stick with it because there’s a great lesson:

“I have a friend named Mike Van Norden,” said Perry. “He’s a radio publicity genius, you might know of him.”

“Mike is a rabid, incurable Van Halen fan, loves Eddie’s wicked guitar. So finally, when he made a bit of money, Mike dropped a couple of grand on a Charvel guitar and a Peavey 5150 combo amp, just like Eddie Van Halen plays ( played ☹ ).

Then he hired a guitar teacher for some lessons, one who could play those Van Halen riffs.

He said, ‘OK bud, I want you to teach me how to play Spanish Fly, Eruption, and The Cradle Will Rock.’ The guy looked at him like he’d just applied for Chief Astronaut on NASA’s next mission to Mars. He said, ‘Son, it takes a guy 20 years to learn how to play those tunes right. You could learn ‘Back in Black’ in maybe a month… you think you could start with something a little more reasonable… like twelve bar blues or something?’

Mike tried for a while, but discouraged and dejected, he eventually sold his gear and went back to just being a fan.”

“You see,” continued Perry, “The steepest part of any learning curve is the ‘spending time in the woodshed’ part where you’re not even good enough to have fun yet.

No-one sees you. No-one’s watching. It’s hard work. But it has to be done.”

“The business version of this is wanting to go from zero to ten grand a month in, like, 2 months. It doesn’t happen very often. I know it’s hard to get excited about £400 a month from your new marketing but the funny thing is, that may well be the cornerstone of your long-term success.”

Make a couple of hundred pounds and raise a toast.

Then make five hundred. Then a grand.

It’s OK to be a beginner at something. We’re all at the beginning of SOME learning curve, every day.

Metaphorically at least, pick up that guitar and let the guy teach you the simple power chords.

One day you might find you love that guitar, and that Eddie Van Halen lick isn’t as impossible as it once seemed.

Have a great weekend, and if you’d like some help to crack the rhythmic acquisition of customers for your business that’s what I do, much better than my guitar playing. It’s the marketing equivalent of Van Halen at his best!

Give me a call…

Kevin is such a great man to work with. Helpful, inspiring and very knowledgeable.

Any cookies that may not be particularly necessary for the website to function and is used specifically to collect user personal data via analytics, ads, other embedded contents are termed as non-necessary cookies. It is mandatory to procure user consent prior to running these cookies on your website.